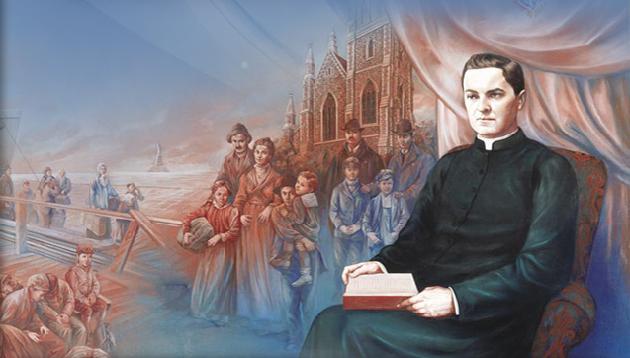 Welcome
Quick News
About Our Council
Saint Charles Borromeo Council started on June 9, 1971.  A group of fifty-one men took their first degree on this date.  They met in fellow members' homes and later in the basement of an apartment building.  The council had many problems in the first years, but with faith and prayers, it survived.  The land for the Council home was donated and the members built the hall themselves.  With faith in each other, there were no obstacles too big.  Our name was changed in August 2001 after the demise of our founding chaplain, Monsignor Joseph Leary.  Upon his death, it was decided the best way to honor him was to change the name to the Monsignor Joseph Leary Council 6296. 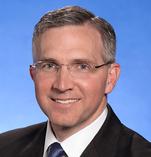 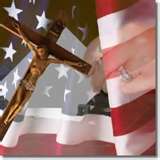 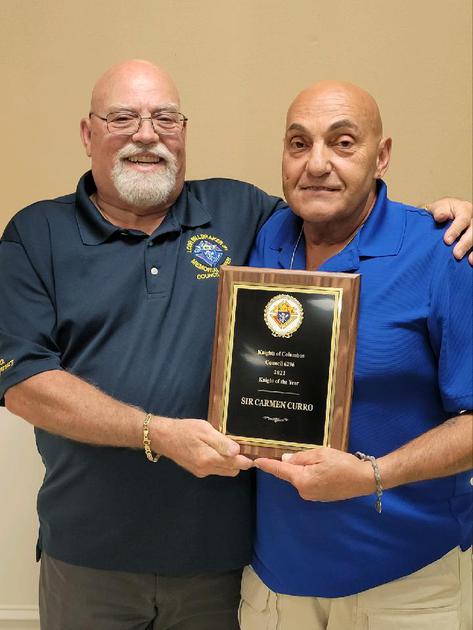